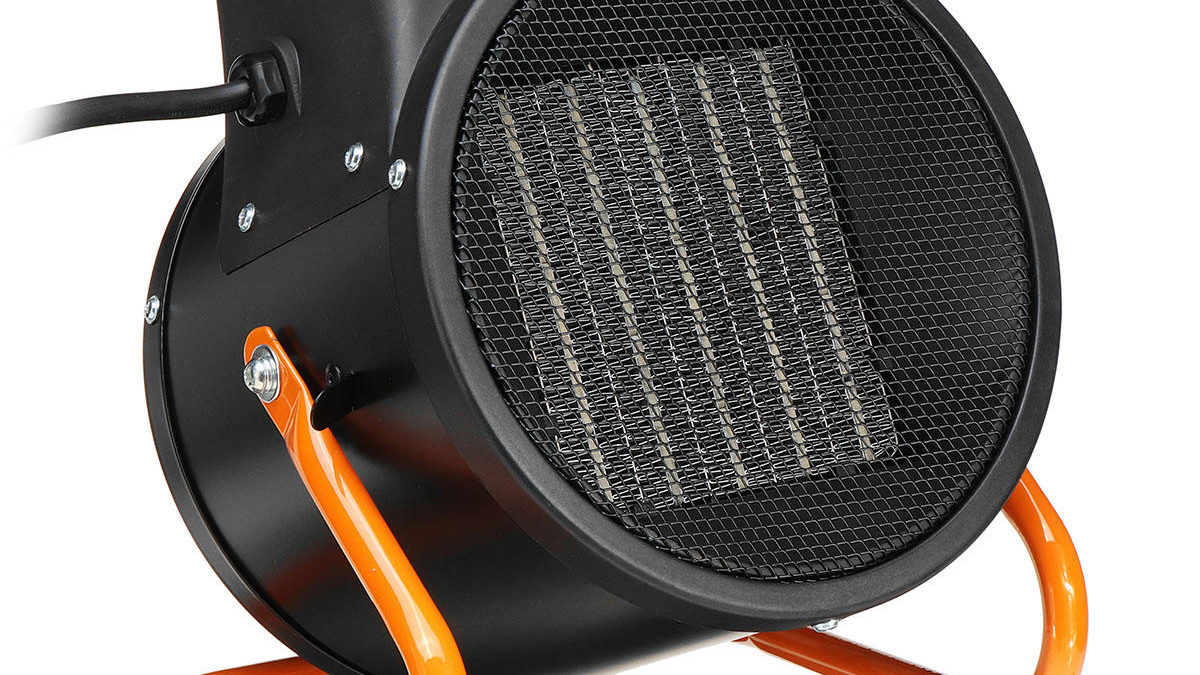 There is promise with Solar Converters for the Industrial Heating market.

According to Process Heating:

“A U.S. Department of Energy ARPA-E project that began in 2014 with $3.3 million in funding could be the genesis of a hybrid solar energy converter that generates electricity and steam. According to the scientists, which includes researchers from Tulane University and the University of San Diego, the thermal energy captured by the device could be stored or used for process heating in food processing, chemical production and oil recovery operations. According to a paper published in Cell Reports Physical Science, the system offered three key benefits:

“It is well known that, collectively, industrial thermal processes are one of the largest consumers of energy in the United States. Renewable and net-zero energy are ways that industrial processing facilities can reduce energy costs for low temperature processing. The question remains, however: What is the payback for such technology? Until such technologies can be implemented with relatively short payback timeframes, it will be difficult to convince many facilities to make the switch.”